Sophia and the Refugee Crisis 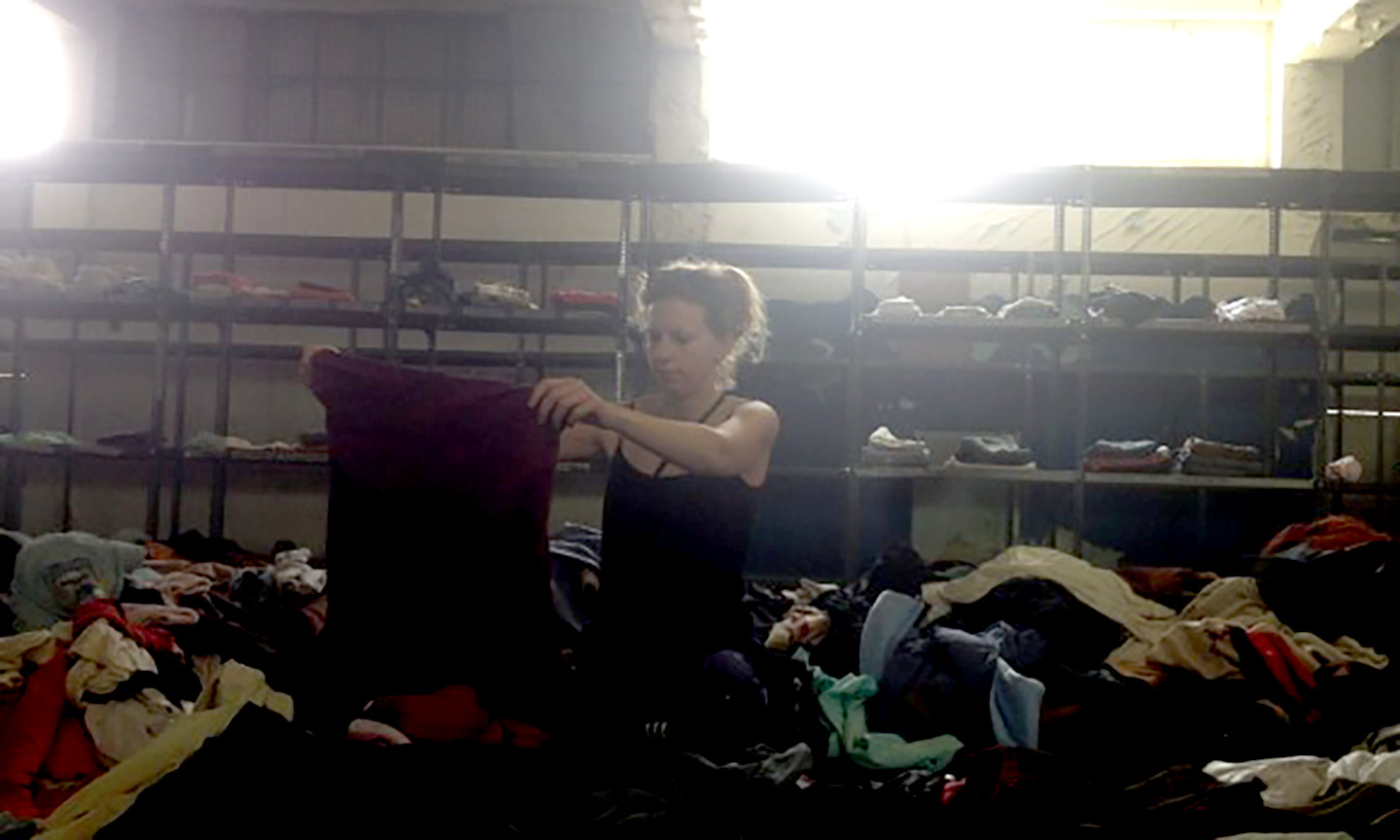 Sophia Duckor-Jones sorts through clothes for the around 900 refugees at the Ritsona Refugee Camp in Greece.

Old Girl, Sophia Duckor-Jones is a former Hamilton-based radio journalist. She has been travelling in Hungary and Greece writing about the plight of the refugees and her efforts to help.

Her stories tell of the grim reality facing thousands of displaced people, as Sophia says in one article "Some of us are lucky enough to live in freedom, but for those living in this camp their freedom is quickly diminishing."

Great to see Sophia out there, trying to make a difference.  Read Sophia's articles for Stuff 23 April 2016 and NZ Herald 3 September 2015.

She has set up a Give a Little page givealittle.co.nz/cause/helprefugees.

I'm involved because I cannot sit by and watch the refugee situation unfold in front of me. Europe has not had to deal with this many refugees before, and they need our help desperately. Their homes in Syria have been destroyed, and many leave with nothing but the clothes on their back.