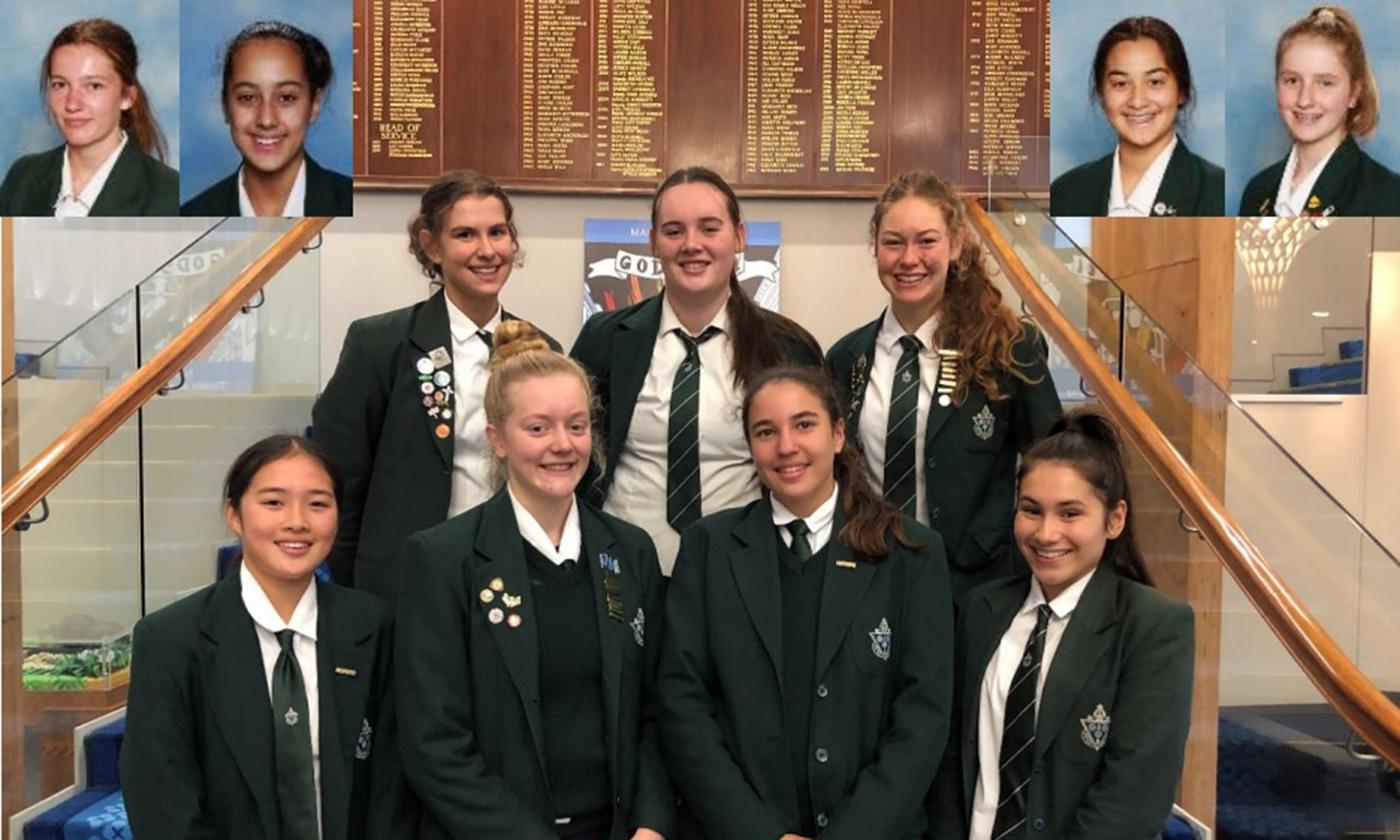 Wow, Marsden has had an outstanding number of girls selected for Netball Wellington Representative teams this year! We had 12 girls register to trial for 6 teams across 4 different age groups. Of those 12 girls, 10 were selected for teams, and one was made a training partner. One had to withdraw from trials due to injury.

Girls have to register themselves for trials. At Marsden we encourage all girls to put themselves forward for rep teams, however, it is ultimately up to the player whether she registers and trials.

For the Y9, U15, and U17 teams, players are put through three trials. The first two trials are based on ball skills, footwork, drills, and gameplay. After these two trials, there is a call back. Only girls that receive a call back attend the third and final trial.

For the U19 trials, the girls are also put through three trials. One consists of fitness testing and the other two are all gameplay. All trialists are invited to all three trials.

Warmest congratulations to the following girls:

Extra special mention goes to the girls named in the U19 teams because Marsden has not had a Wellington U19 team representative since 2013.

Once selected into a team, girls will attend two 2 hour rep training sessions each week. They play at three tournaments within the wider Wellington Region, over three separate weekends in June. Each team will also play at their age respective National Tournaments held in different areas of the country during the July school holidays.

The success we have had this year is unprecedented. These achievements have come about by hard work and commitment from the girls from the way they have trained and played week in, week out. We can't forget the great support they have received by the coaching staff and managers.

We wish all players the very best for their representative season ahead.