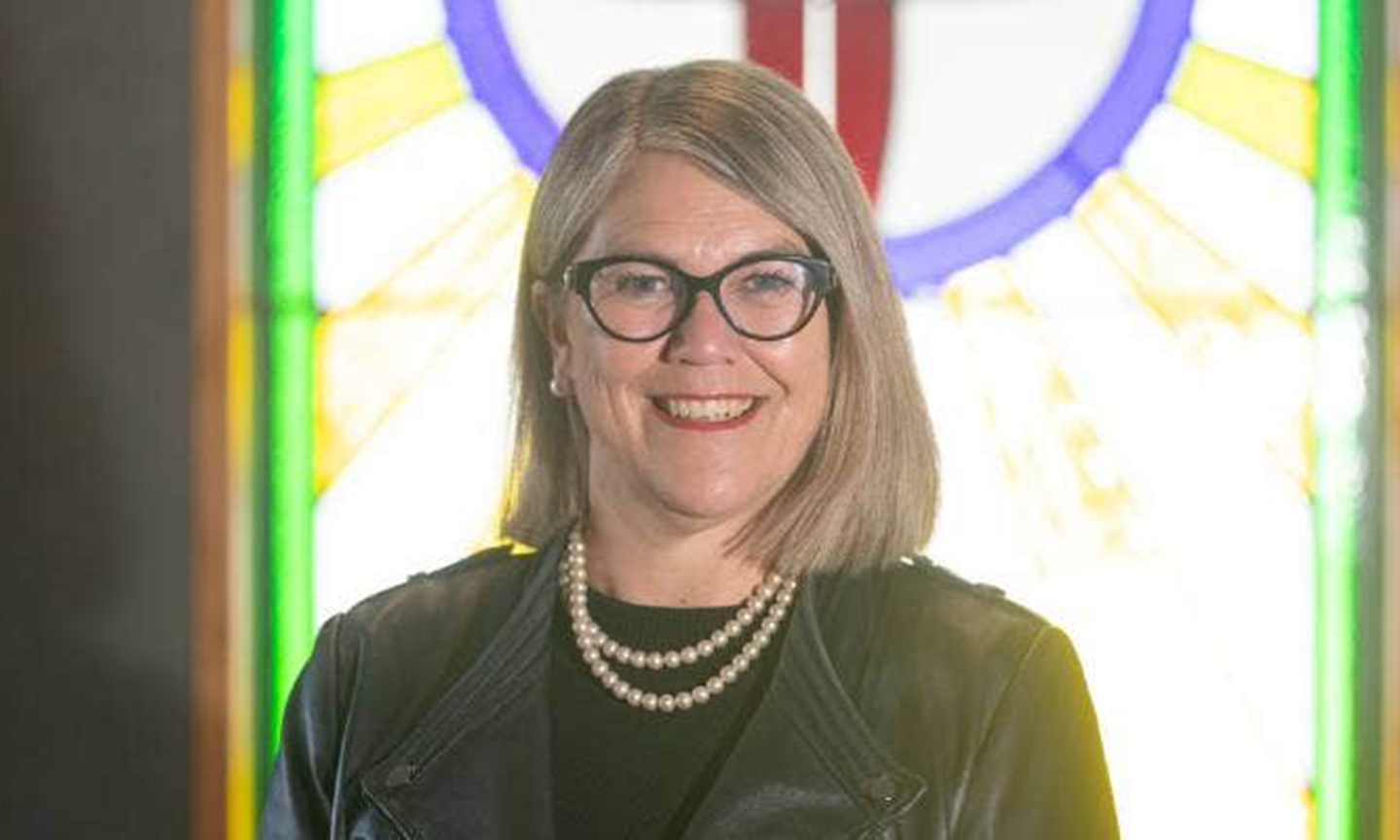 It is with much pleasure that we announce the appointment of new Principal, Mrs Paula Wells.

After a rigorous and extensive recruitment process both in New Zealand and internationally, Paula won the Marsden Board over for being a passionate educator, leader, strategic thinker and innovator and we believe she will be a great standard bearer for the spirit and values of Marsden.

Paula is a proven leader who is articulate and passionate about girls’ education. She is currently the Principal of Sacred Heart Girls’ College, New Plymouth, a role she has held since 2015. She has a breadth of experience and capability and is also involved in a number of activities across the wider secondary education sector in New Zealand including being Chair of the governance Board of School Sport New Zealand. Paula has also for many years been heavily involved in the administration of netball in the Taranaki region and is a former Netball New Zealand Squad umpire.

Paula’s early career was in banking with the Bank of New Zealand, during which time she also had maternity leave breaks to have her three children. Paula has a BA and had always been interested in being a teacher, and once she had children herself decided to follow her passion and retrain. After graduating with her Diploma in Secondary Teaching, she joined Inglewood High School, initially as an English Teacher. Paula quickly assumed leadership roles within the school, becoming a Dean in 2005 then Deputy Principal Curriculum in 2011 and Deputy Principal Pastoral in 2013.

In her role as Principal of Sacred Heart Girls’ College, Paula has had a particular focus on wellbeing and pastoral care, and she has also significantly strengthened the relationship between her school and local iwi.

I am both proud and privileged to have been appointed the 13th Principal of Marsden, and am excited at the prospect of becoming part of the rich tapestry of life that is being a member of the Marsden family. I look forward, with great anticipation, to joining Marsden in the new year. Ngā mihi nui.

Paula will be joined in Wellington by her husband, Roger, and is looking forward to meeting staff and students this year before she officially starts on 22 January 2022.