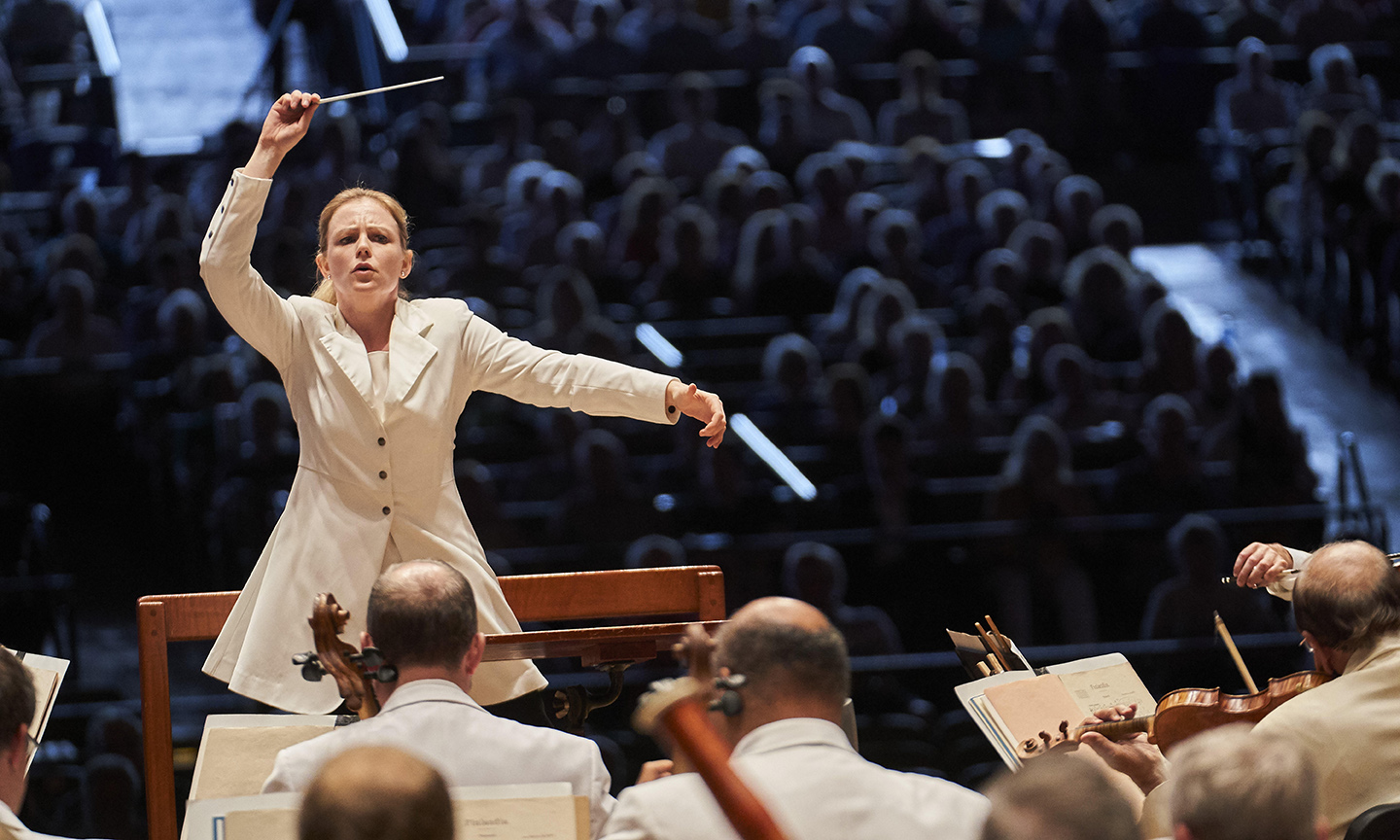 Congratulations to Marsden Old Girl, Gemma New, who has been appointed Artistic Advisor and Principal Conductor of the New Zealand Symphony Orchestra (NZSO). The position is the first of its kind for a New Zealand orchestra and the first time in the NZSO’s history a woman has held a principal conductor position.

Gemma’s appointment takes immediate effect with the start of the 2022 season and will last for three years. In August this year, she will conduct three back-to-back concerts in Wellington and Auckland as part of the NZSO’s winter festival, followed in November by Mozart’s monumental Requiem. In 2023, she will lead the NZSO in Auckland, Wellington and other centres, including Christchurch, Napier and Tauranga.

Gemma, who made her NZSO debut in 2020 to critical acclaim, first started violin and piano studies at Marsden Primary and began conducting at age 15. She was student Head of Music in 2004 and went on to gain a BMus(Hons) at the University of Canterbury and New Zealand School of Music. Gemma later earned a graduate degree in music from Baltimore, Maryland's Peabody Institute.

Currently Music Director of Canada's Hamilton Philharmonic Orchestra and Principal Guest Conductor of the Dallas Symphony Orchestra, Gemma is sought after for her insightful interpretations and dynamic presence. She is a leader among the new generation of conductors and was recently profiled in The New York Times as “one to watch”. A strong advocate for performing music by New Zealand composers, Gemma brings a passion and commitment to encouraging the younger generations of New Zealand musicians. Despite living abroad for the past 10 years, we have been fortunate to have had Gemma visit us periodically and inspire a new generation of Marsden music students.

Marsden School is proud to honour truly outstanding women who’ve achieved success in their careers, and we congratulate Gemma on this remarkable achievement.