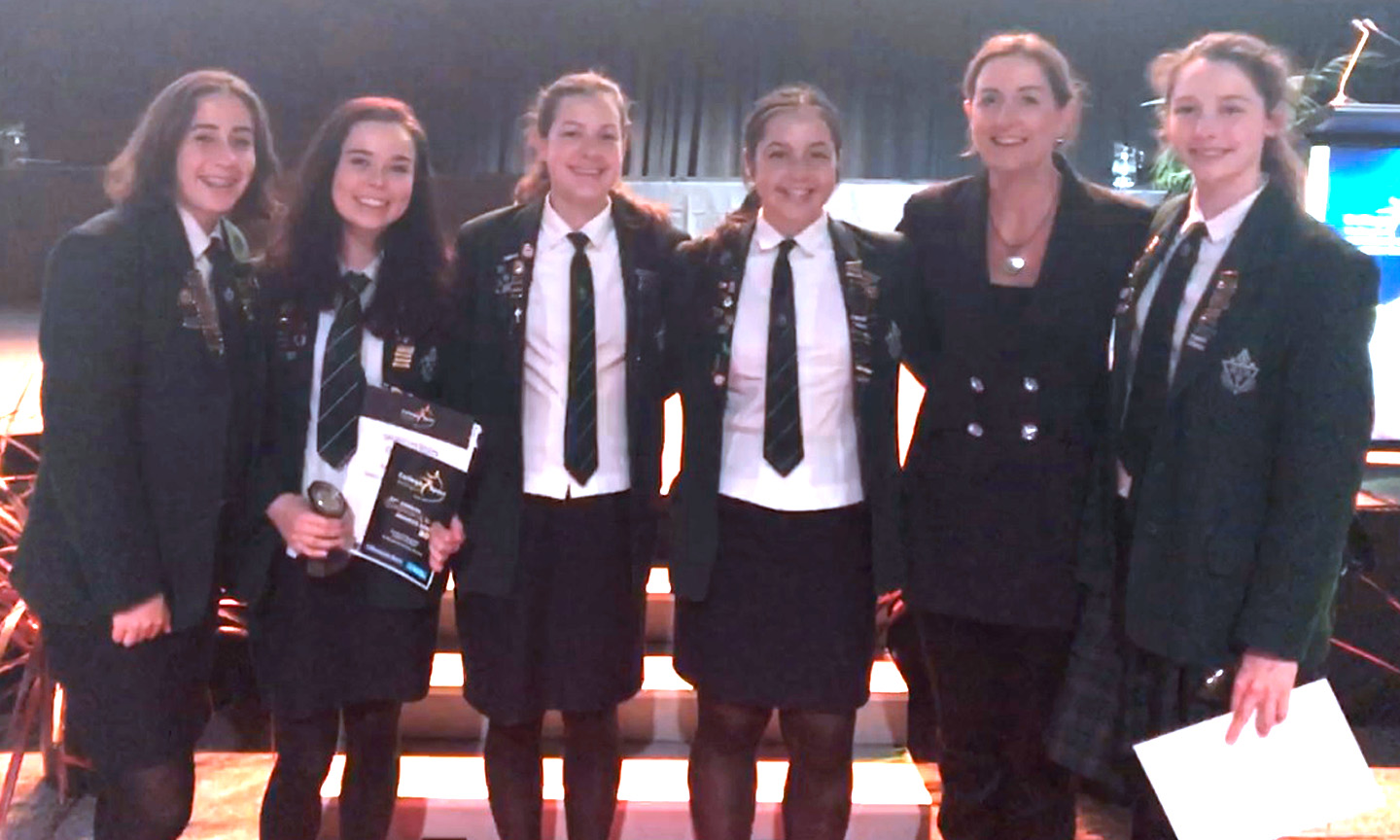 Hip hooray for Imogen Skelton (Athletics) and Summer O'Dwyer (Shooting) who won individual code awards at the College Sport Wellington 2016 WELTEC-Dominion Post Sportsperson of the Year Awards dinner held at Te Rauparaha Arena last night. We are thrilled for these amazing sportswomen who have both had a tremendous year with their sport. Imogen was also nominated for the individual Cross Country/Road Race category and received the Pennant for senior cross country along with runners Ruby Leverington and Lucy Preston.

It's been a sensational year for sport at Marsden.