Shooting to the top 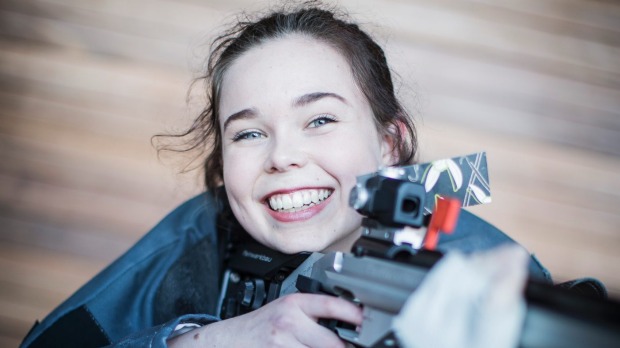 The secondary schools competition took place over three 10-shot rounds and one 20-shot round, with shooters completing the cards at their own clubs.

In only her second year of competition Summer says the sport suits her,"With shooting it's more about your personal best than anything, the only person you have to beat is yourself, which is what I quite like about it."

You can't get pumped like any of the other sports because that's about the worst thing you could do. You've got to really try and find that zen kind of thing.