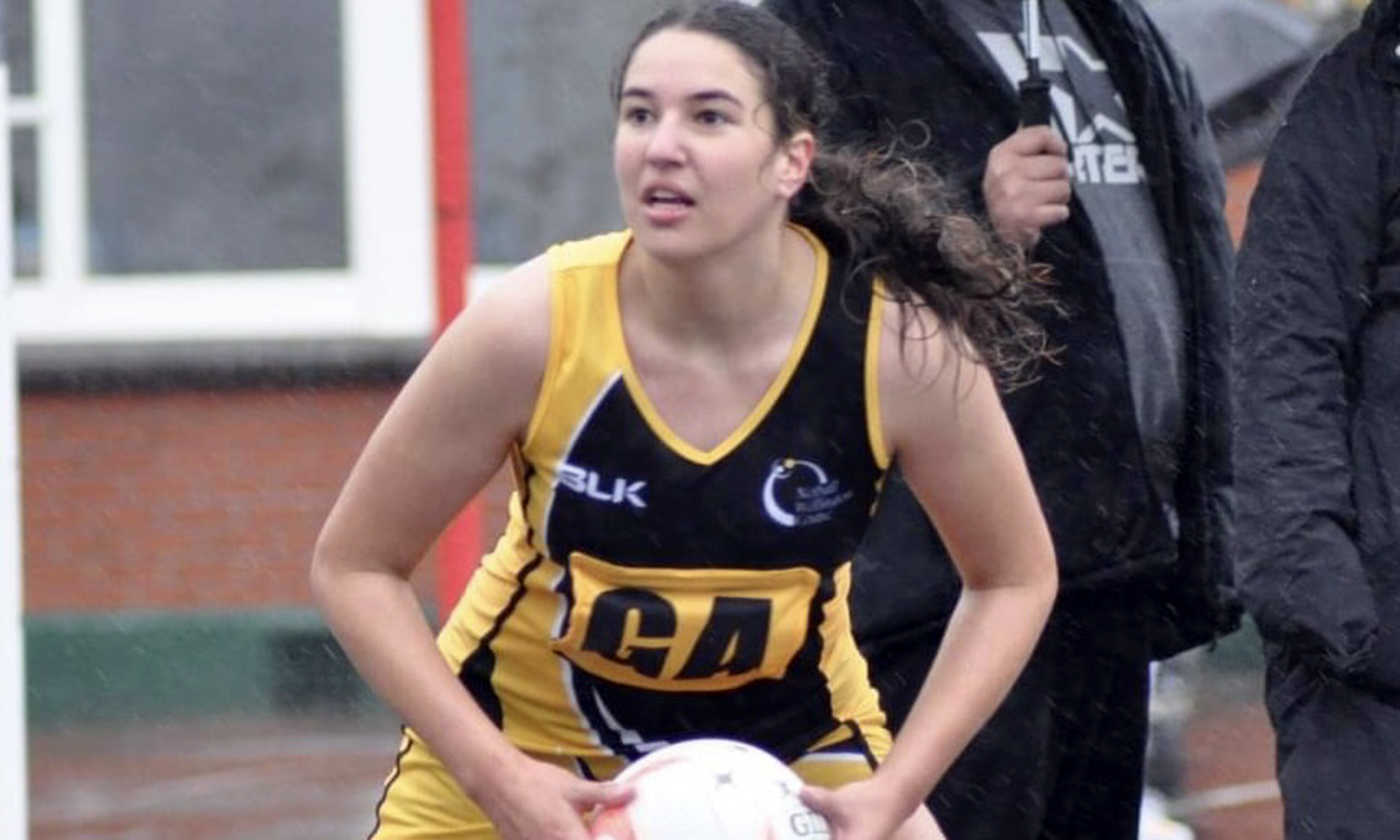 Continuing her netball success story Yeare 12 Marsden student Sarah Guiney has been named in the New Zealand Secondary Schools Netball Squad of 24 who will come together for a trial camp in October.

NZSS head coach Te Aroha Keenan said it was exciting to name a squad after a long and thorough selection process and was looking forward to giving the school players the chance to experience the performance programme following the disruptions in recent years.

In June Sarah was also named in the Aotearoa Māori Netball SS Squad.

Congratulations Sarah, we wish you all the very best for final selection.